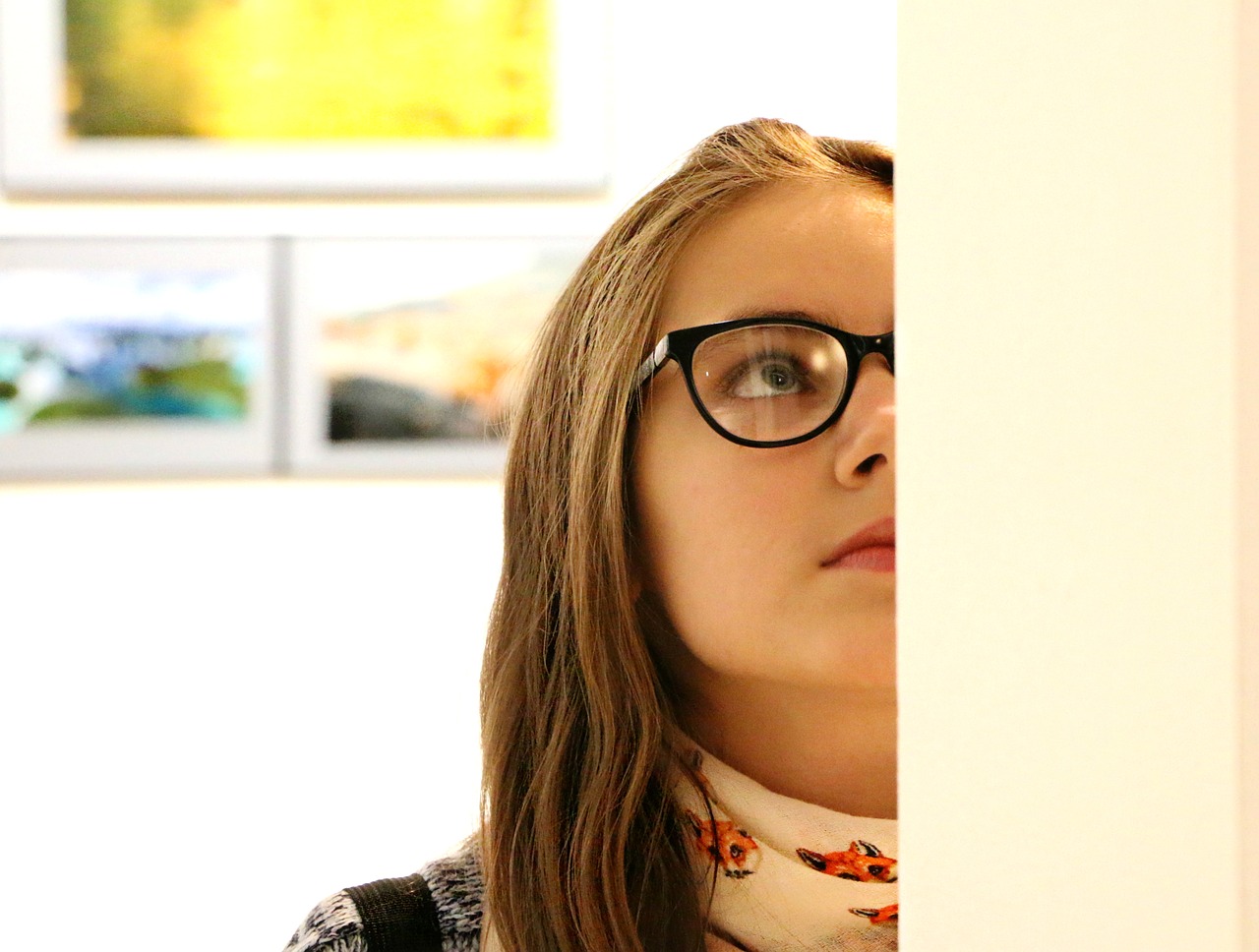 Visit a unique exhibition at the War Museum

The Greek state, wishing to honor all those who fought for the Independence of Greece, decided in 1964 to establish a War Museum. The Museum opened to the public in July 1975 and is still operating today. Its mission is the collection, preservation and exhibition of war relics, the study, documentation and promotion of the struggles of the Greek nation from antiquity until today, in order to stimulate national memory and promote the historical continuity and unity of Hellenism.

From the 29th of September till the 20th of October, the Museum will host a very interesting exhibition called ”Myrtis”, presented by 50 artists.

Myrtis was a young Athenian girl who lost her life in the 5th century BC due to typhoid fever. Matters such as infant mortality, art and copyright are fully discussed and displayed in a unique form.

Hot events to begin your year in Athens!

New year, new things, and events worth joining with your...
Anniversaries & National Days

Athens is one of the major European cities which put...
Arts & Culture