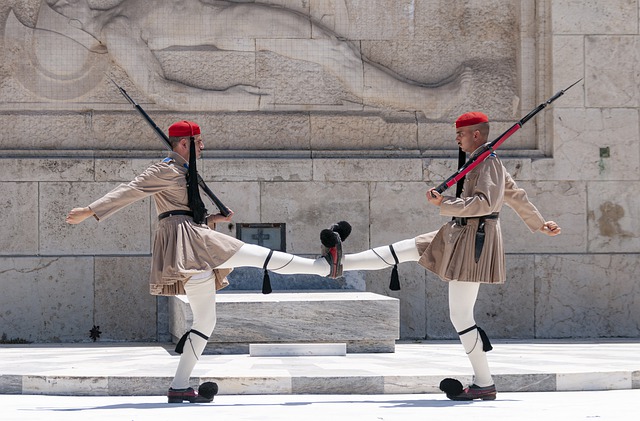 The 28th of October, a special day for Greece

Finding yourself in Greece the 28th of October?

Well, except the -still, good weather, you will notice something else; everything is closed!

It is one of the most important national celebrations! The Ochi Day. Ochi is the greek word for no.

Why should a nation celebrate such a thing? The story goes back to 1940. Back then, Greece was under the Greek dictator Ioannis Metaxas. It was not only Greece, but many other countries in Europe which back then were under dictatorship, led by expansive policies. We actually refer to the beginning of the Second World War (1939-1945).

Italians and Greeks were fighting in Albania, the Italians in order to expand and the Greeks to protect their borders. The 28th of October in 1940, Benito Mussolini, the Italian Prime Minister asked Metaxas to surrender in peace. Metaxas, said no and Greece entered officially to the Second World War.

It is well known that Greeks are very proud people, so it is not strange that they dedicated this day to Metaxas’ no, the ochi day. We could make a reference with the Spartans and ‘’Molon labe’’ (Come and take it), the famous quote King Leonidas answered to Persians when they asked them to surrender back in 480 BC, in the Battle of Thermopylae. 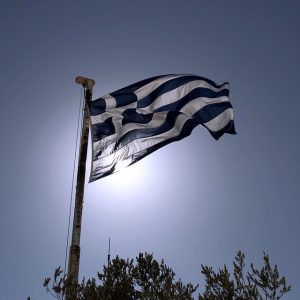 What is contradictory is that although every country celebrates the end of the war, Greeks created this national celebration about the day that was actually their entrance to the war! They certainly think out of the box!

After this brief history update, let’s come back to present. In Athens. In sunny Athens. In vivid Athens. In the joy of life Athens!

You can purchase any products you need for that day during the weekend and on Tuesday, the 28th you can enjoy car-less Athens, since many streets will be off cars for the big parade which will start at 09:00 am, not only in the streets but also in the… sky!