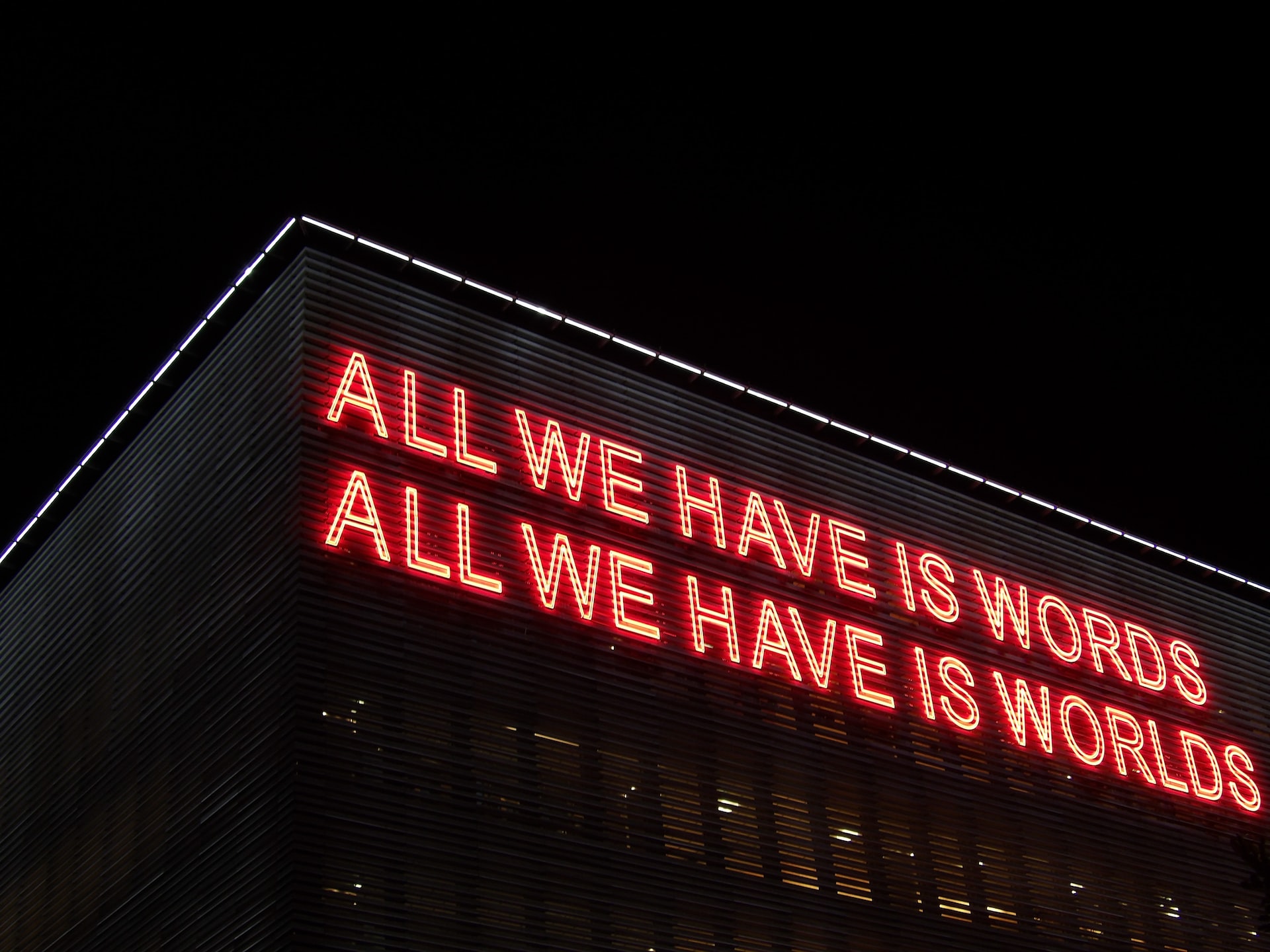 September is an autumn-to-be month that brings us all back to base and keeps us on with the last summer events. As festivals end their cycle, they reserve the best part for those willing to attend special shows, spectacles, and everything you can imagine to create a nostalgic experience. Unique moments in open-air spaces with locals and foreigners await you still! Take a sample here.

The largest annual art event “Art – Athina” in Greece, which counts 25 years of existence, will happen from Friday 16 to Monday 19 September at the Zappeion Hall. This year’s international exhibition organized by the Panhellenic Association of Art Galleries includes 81 art spaces from Greece and abroad, covering a wide range of sectors and interests in the contemporary art scene. The program features themes of design, kids’ educational art, talks, films, and even NFTs plus new media.

New challenges for the best racing drivers in the world by EKO Rally Acropolis from 8 to 11 September! It is an experience you better not miss if you are into high-class racing and hard roads like the folk Athenian landscape that offers the best curves in the corners for cars to drift. Watch the laps on this graphic gravel road and follow the route to the finish. Book everything here!

A farewell tribute to one of the most important and worldwide known musicians and composers of modern Greece will take place under the stars of the Odeon of Herodes Atticus. Vangelis Papathanasiou’s electro and orchestral heritage frame the Greek myth of Ariadne’s integrating classical music with traditional acoustics. View and listen to his last scenic dance piece, The Thread, in the sensual extant theater in Athens. Find your tickets now!

Have you heard about the Aeschylia Festival? It is an annual cultural event of the city of Eleusis inspired by the ancient Greek poet Aeschylus. Another year it presents theatrical performances, live concerts, cinema screenings, and in situ sculptural installation by the internationally acclaimed Greek artist Costis Veloni. Following a long-lived tradition of 48 years, the festival welcomes artists and visitors in a historical and simultaneously contemporary reference point. In the emblematic Old Olive Oil Factory of Elefsina, you can watch musicals, tragedies, alternative movies, orchestras, memorials to short-form films, and marathons. Check the program!

Stavros Niarchos Foundation Cultural Center invites everyone to “Mythologies | New Places” which embraces contemporary artworks and architectural designs transforming space into a meeting point. Attendants will view sculptures, installations, and AR applications that map our connection to myths, lived reality, thought, and imagination. 13 works confront the scale of the Dome and refer to diverse cosmogony, and mythical figures while exploring the past, digital sphere, and sci-fi in a seating arrangement.

Finally, the Athens city museum gets into the history of women in the Greek revolution and dedicates an exhibition on their overlooked role via 8 modern works of art. Influenced by historic female personalities of the Struggle, the display “Women in the Revolution | The Women’s Revolution” uncovers the less known parts of women’s resistance to the Ottoman Empire, in parallel to the current courage many showed at the beginning of the 21st century in preserving society.

As different events can keep you company in this city, inserting you into the Athenian culture and lifestyle, you have the chance to pick one of the many happenings and discover more on your own!

Hot events to begin your year in Athens!

New year, new things, and events worth joining with your...
Anniversaries & National Days

Athens is one of the major European cities which put...
Arts & Culture