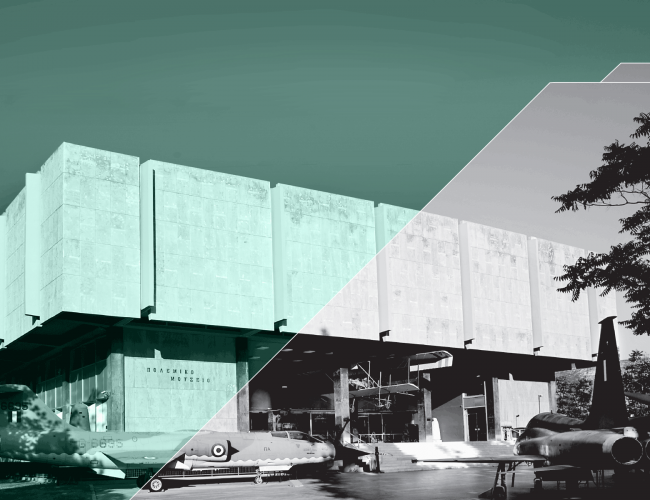 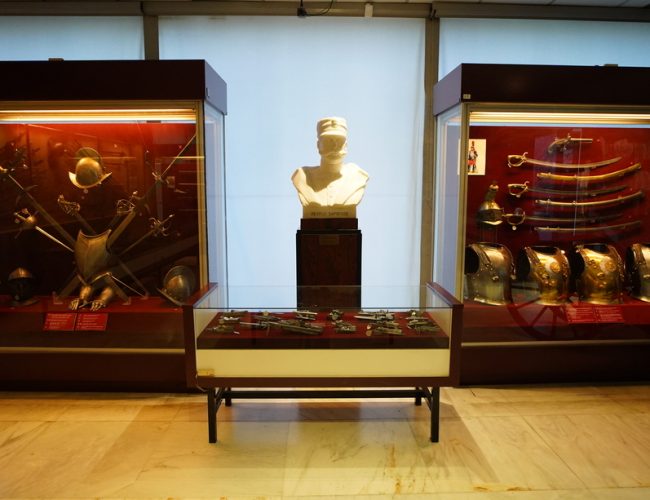 The War Museum presents the military history of the Greeks, from ancient times to date. It is the largest war museum in Greece and one of the largest in Southeastern Europe since 1975. It is located in one of the most central areas of Athens and receives tens of thousands of visitors each year. Its exceptional building follows a modernist architectural design.

Unique works of art are being exhibited in the Museum’s various halls, such as numerous types of weaponry, military uniforms, photographs, and archival material, as well as dioramas projecting important historical events. In the exterior space of the museum, there is also an exhibition of war aircraft and artillery of various calibers. The War Museum’s most prominent exhibits are included in the Peter Saroglou Collection, which is housed in a specially adapted hall and consists of original weapons and war accessories of various historical periods and civilizations.

The War Museum remains a dynamic space for active learning, as thousands of students visit it every year. They learn about important moments in Greek history through guided tours or experiential programs.

Free entrance: prerequisites are written at the entrance of the museum 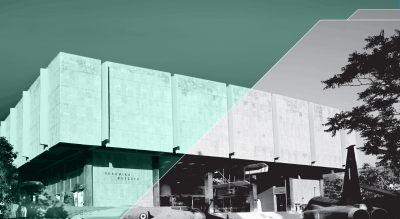