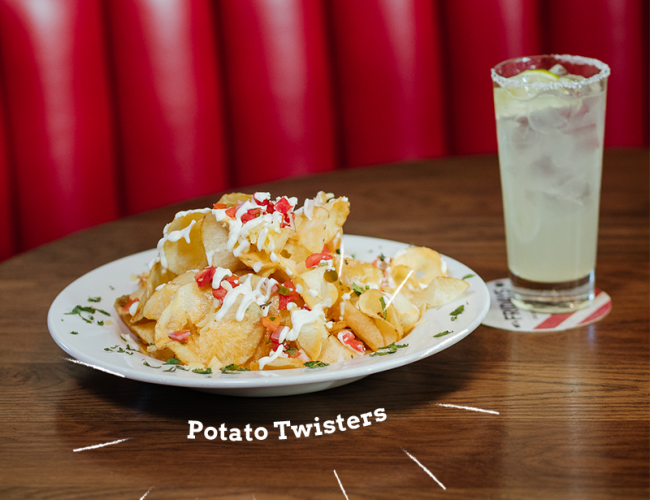 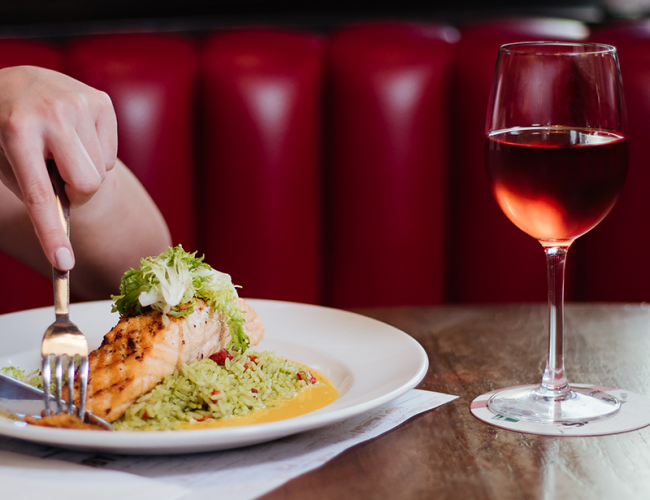 1965
The first restaurant
The first Fridays restaurant opened up on March 15th, 1965, in First Avenue and 63rd Street in New York. Alan Stillman, a perfume seller, opened the first TGI Fridays™ restaurant so that he gets to know single “stewardesses” that lived in his neighborhood. According to the myth, Alan Stillman thought up the name TGI Fridays™ while he was skiing with his friend when feeling furious because his friend had defeated him, he screamed out “Thank Goodness it’s Friday!” Till then the restaurant had no name and he decided to name it like this.

Fact!
An airplane propeller is placed in every TGI Fridays™ bar to symbolize the engine that moves the business.

Fact!
The rowing boat which is found in every TGI Fridays™ restaurant symbolizes the team spirit that is required for the effective service of the guests 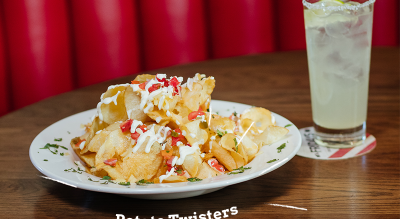 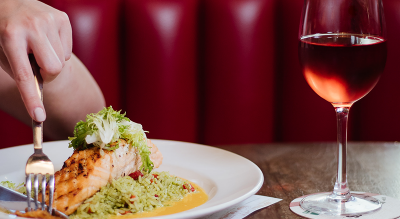 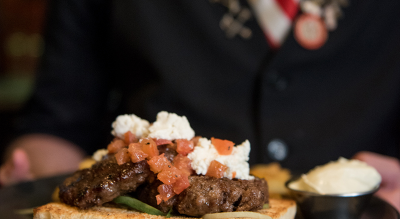