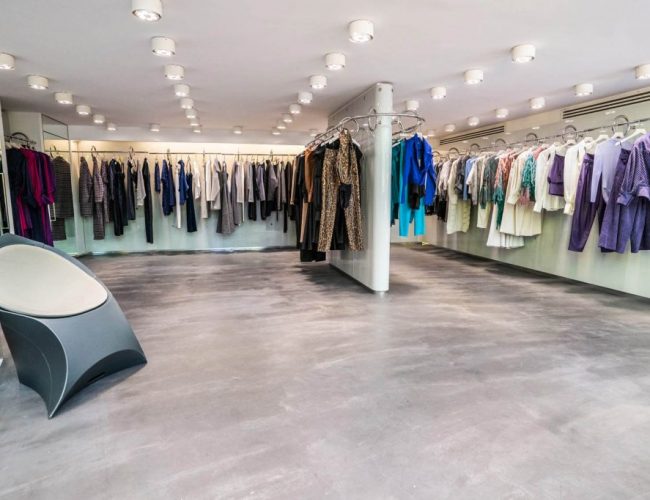 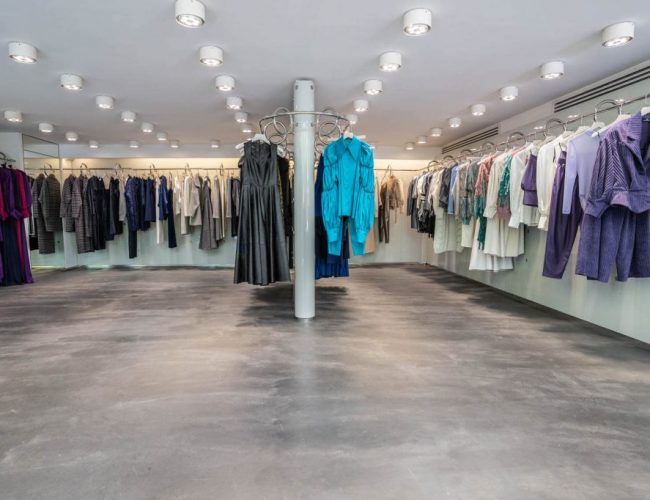 Stelios Koudounaris was born in 1981 and raised in Cyprus. As long as he can remember himself, he was always involved in fashion, since his family owned a fashion business. After studying Fashion Design and Garment Manufacture he moved to Athens and worked for some leading Greek fashion business as a fashion designer and stylist.

Since his very first collection, Stelios Koudounaris acquires a leading role in the Greek fashion system. International magazines like Vogue, Harper’s Bazaar, Madame Figaro, InStyle and many more presented his work several times, while Greek superstars choose his creations for their appearances.

He uses the Cyprus mufflon as his trademark,slightly declaring the designer’s origin, a traditional figure statement, given a modern twist to explore his designs’ sharp shaped pattern cutting and dynamics.

His collections are mainly driven by some rock and wild elegance always worked in such a way to elect women’s body. His minimal approach to female sexiness evolves through a mixture of razor-cut clear designs and futuristic mood. His makings are mainly adapting couture like techniques, to his pret-a-porter creations that are aesthetically perseverance in today. 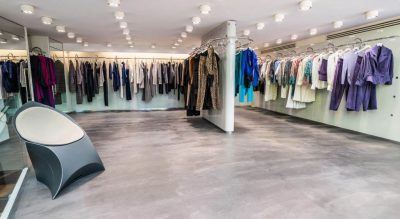 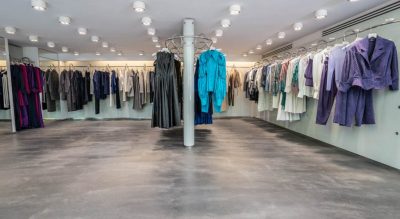