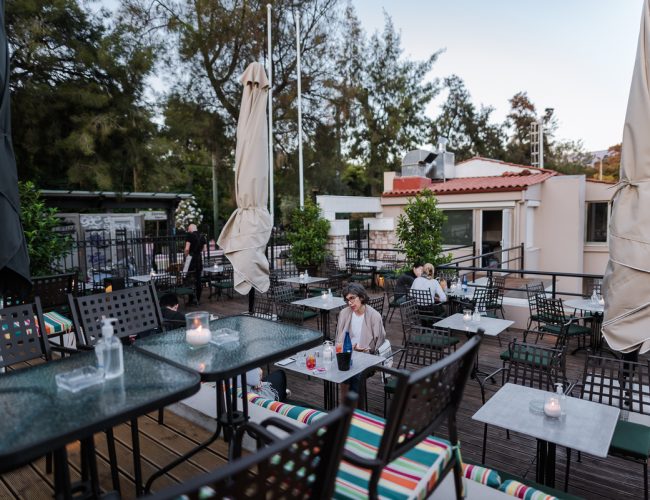 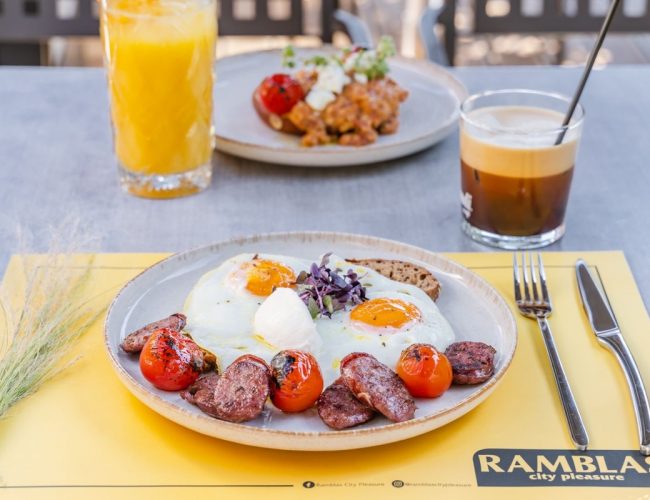 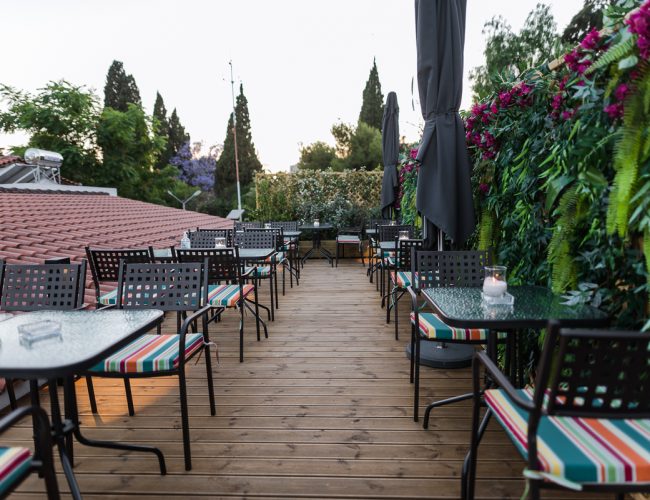 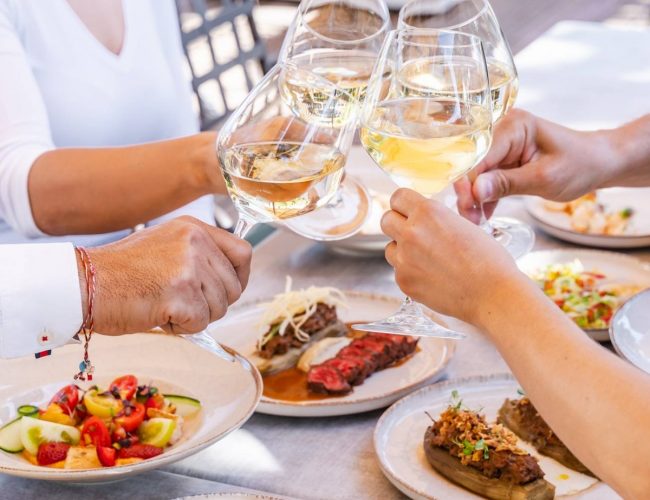 Something old, something new, something borrowed, something…Greek! This is our idea of a successful wedding of flavors, based on the country’s traditional gastronomy and aesthetics, but in a new light. The project is called ‘Greek gastropub’. The borrowed part comes from a London trend, where you have to eat something while you’re drinking; similar to the logic of the Greek meze but British style. Therefore, we asked our chef, Apostolis Kravaris, to design a menu “for the middle of the table”, to properly pair the cocktails, wines, beers and drinks served at the Ramblas in a traditional Greek approach with a twist! And if this word combination gives you the impression of something you’ve heard or seen before, you’re probably in for a big surprise. So let yourself go and let us surprise you! 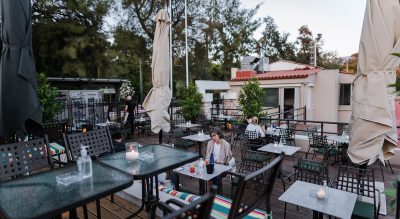 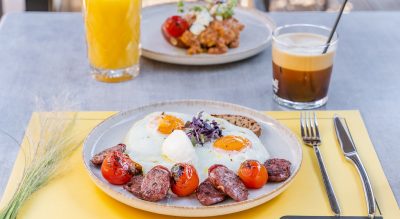 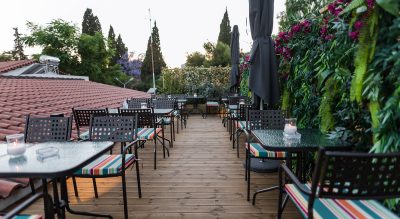 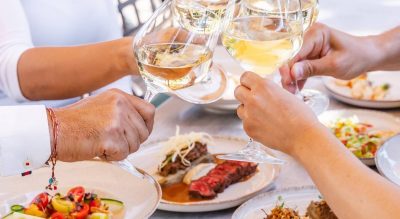