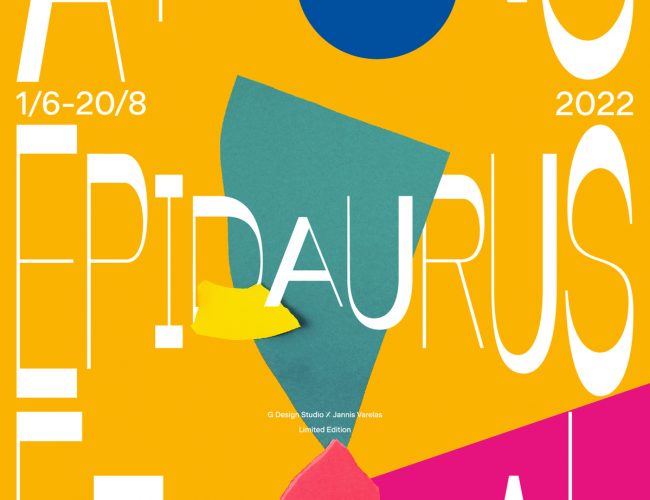 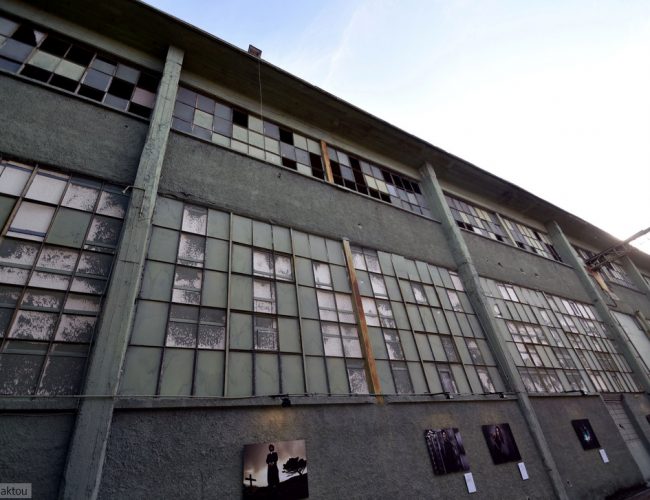 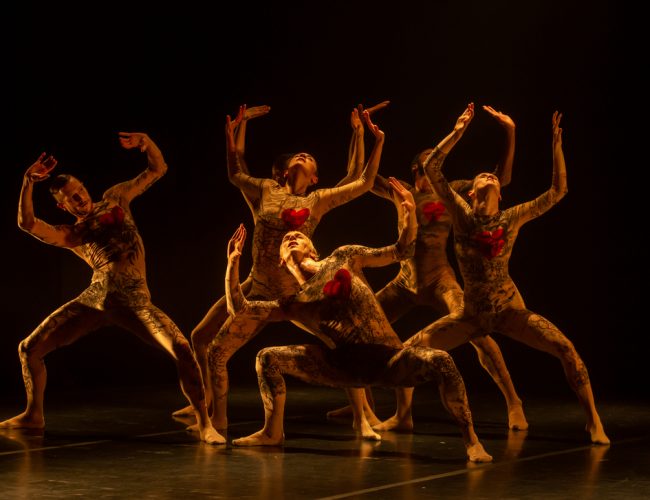 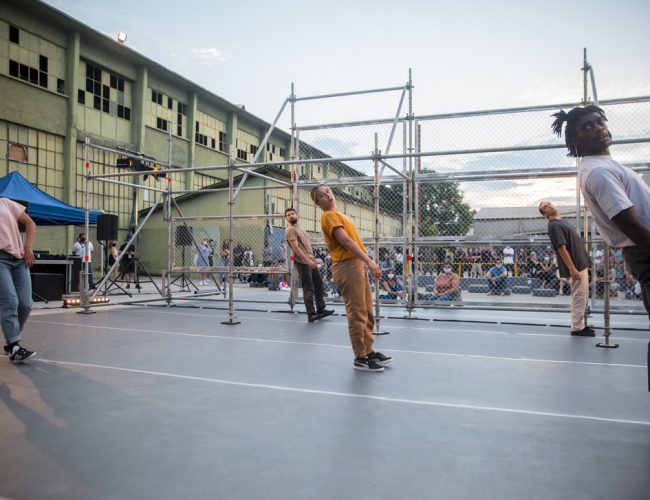 Ηeld annually from late May to mid-August, the Athens Epidaurus Festival is the foremost cultural institution in the country, catering for all tastes, offering both classical performances, such as ancient Greek drama, and cutting-edge, avant-garde productions. Greek and internationally acclaimed artists alike meet in this celebration of theatre, music, dance, and visual arts, sharing their work with diverse audiences. Regarding Athens, the Festival is held at two unique venues connecting our city’s past and future: the awe-inspiring Odeon of Herodes Atticus and the former industrial complex of Peiraeus 260.

Built below the sacred rock of the Acropolis in the 2nd century BC, the Odeon of Herodes Atticus is widely considered one of the most iconic theatres in the world. Since the inception of the Athens Festival in 1955, legendary artists have performed at the Odeon, including Maria Callas, Herbert von Karajan, Igor Stravinsky, Rudolf Nureyev, and Leonard Bernstein, to name but a few.

This summer, music lovers can look forward to spellbinding evenings featuring leading symphony orchestras, operas, and concerts with world-renowned contemporary solo artists and musical groups against the backdrop of the majestic Attic sky.

A typical example of 1970s industrial architecture, Peiraios 260 is an ideal venue for presenting the Festival’s avant-garde and alternative productions. Dance and theatre are central to the artistic activity at Peiraios 260, as rising and established Greek and international artists attract city residents and visitors who wish to spend their evenings in a space of absolute industrial aesthetics, enjoying performances, drinks, and even parties at the vast former factory.

Starting time for all performances: 21:00

Starting time for all performances: 21:00, unless otherwise noted | English surtitles in all theatre productions

The Other Side of the Tempest

Tartuffe, or the Hypocrite by Molière

The Drama Short Film Festival on the Road

The Dog, the Night, and the Knife

Jazz at the Platea

The events of The Athens Epidaurus Festival will be realized in compliance with the special directives of the health authorities. 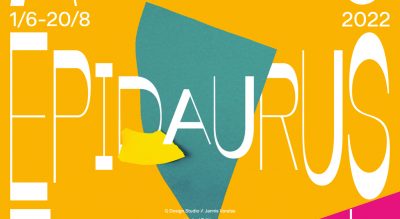 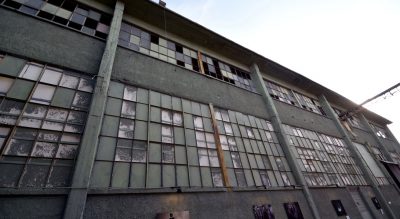 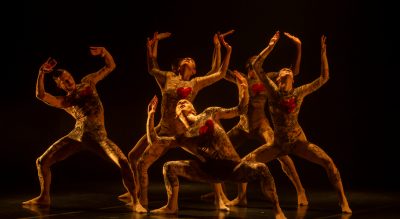 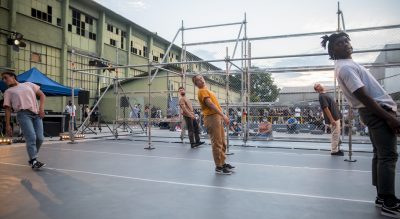