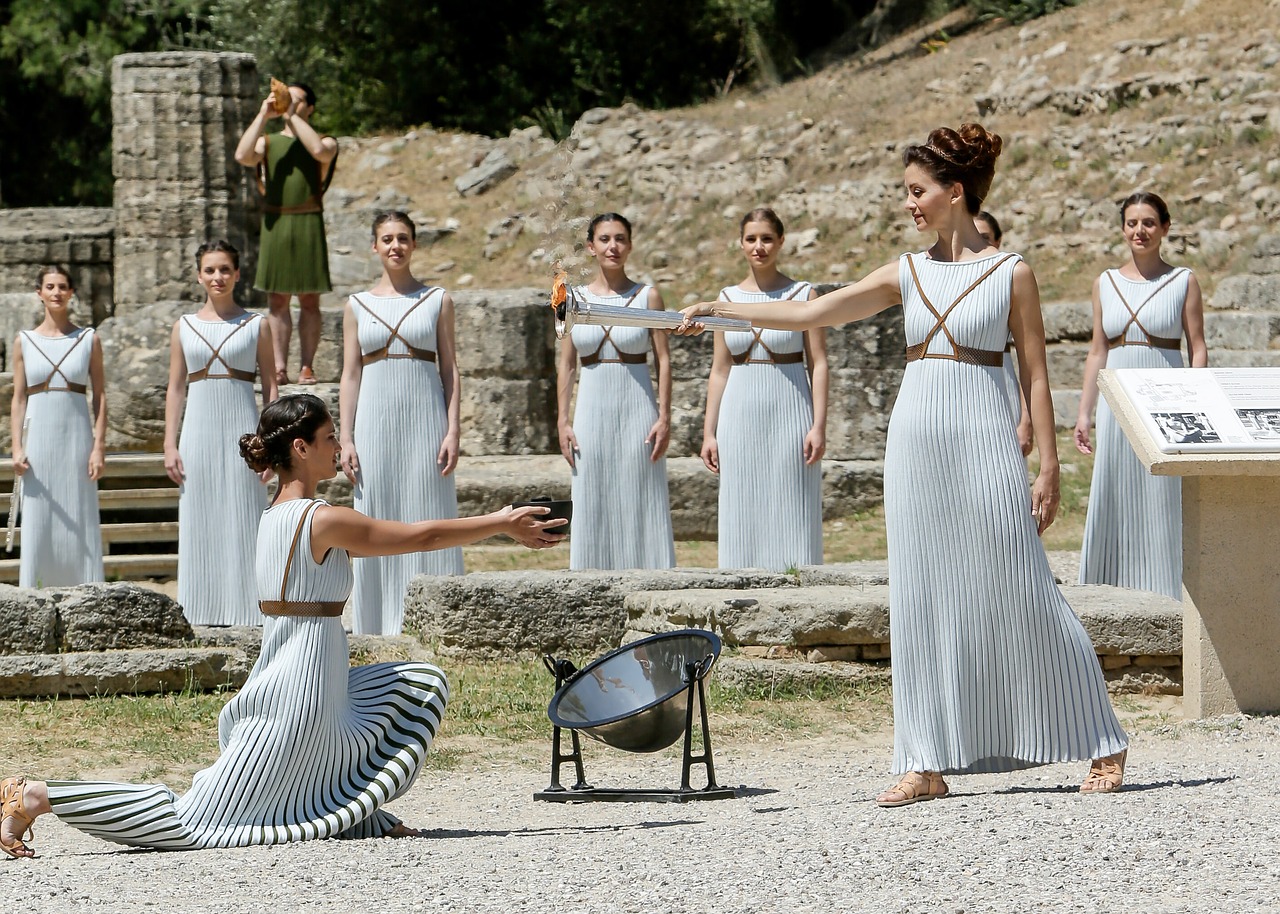 The Olympic Flame Lightening and Handover took place the 18th and 19th of October.

On the 18th, Xanthi Georgiou naturally lightened the Flame by the sun. A ritual which took place in Ancient Olympia and symbolizes spiritual light and awakening. A gesture which reminds us of the importance of cultural dialogue, peace and noble rivalry.

On the 19th, the Olympic Flame was officially passed to the Beijing Organising Committee for the Olympic and Paralympic Winter Games Beijing 2022. The majestic ceremony took place in Kallimarmaro, the Panathenaic Stadium where it all started back in 1896.

Enjoy the wonderful ceremony of the Olympic Flame Lightening here

Since antiquity, Greeks have embraced the arts. The Muses were...
Anniversaries & National Days

“If I were hanged on the highest hill, Mother...