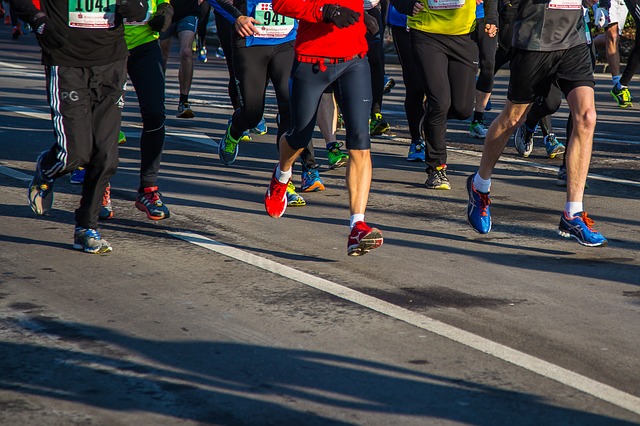 On Sunday, the 10th of November 2019, the worldwide known Marathon will take place.
This is the original race which was re-established in Greece together with the Olympic Games in 1896.
Every year more than 800 marathon races take place around the world. What is so unique about this one in Athens?
Well, the story goes back to the… 5th century BC! In 490 BC, the Greeks were fighting against a large number of Persians, known as the battle of Marathon. Marathonas, is an area in the north-west side of Attica, by the sea and close to the airport, with a great natural heritage and a significant history.
When the Greeks defeated the Persians, the legend says that the herald Pheidippides was sent to Athens to inform the city that Athenians have won! Pheidippides ran from Marathonas to the
city center and probably followed the same route that Marathon race athletes follow today!

This highly symbolic route is run every year by people from all around the world who come together in Athens, in order to honor fair play and test their limits!