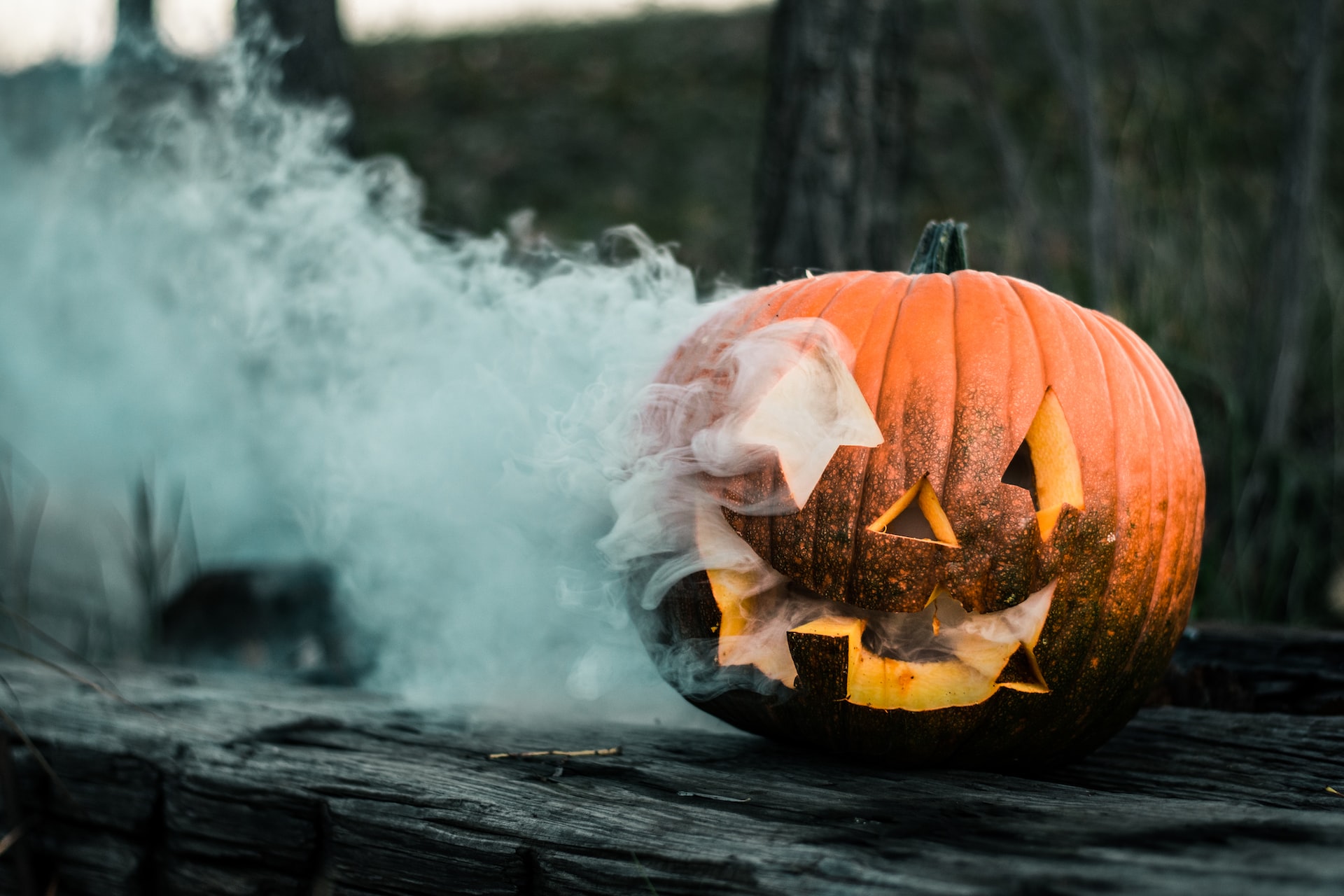 🎃 Halloween started dedicating this month to scary moments, black magic, and captivating costumes. If you happen to be in Athens during this period, you will have to attend some epic events around the city’s mystery places. Thematic parks, night parties, and trick games will accompany your entry to the dark side of this town!

💀Firstly, you might know Allou Fun Park as an entertainment area all year round, but now it is back with zombies, clowns, and horror faces. Are you ready? The program hosts a zombie fest, a cosplay horror parade, the day of the dead, a freaky circus parade, and a closing event for the Halloweens believers. Every week pumpkins, spiders, scarecrows, skeletons, and the most realistic decorations cause dread to people and haunt their days and nights. So think twice and don’t even go by yourself!

👻Second on the list is Athens Hall of Horrors, where the terror lives and invites people to explore its scary truth. It is the ultimate spooky destination downtown in a neoclassical building that shares its freakiness with everyone brave enough to enter this labyrinth of agony. Get ready to meet the creepiest place, view some bloody scenes, and have your heart beat fast by looking at the rotten hotel facing its evil myth and getting ghosted by the screams and the shades of secret creatures and monsters.

🧛As you can imagine from the name, Juan Rodriguez Bar also is used to throw Halloween parties on the day of the dead, inspired by the traditional celebration of life and death in Mexico. The originally stated “Día de Los Muertos” welcomes souls and humans who dress up like dead bodies representing their beloved ones who might recognize them through the crowds. It’s the time to show your make-up in skulls, wear your scary dress, and follow the spirits.

🧟Whatever your mood, don’t stay in! Trick yourself with the most frightening moments you can live in Athens in the above spots, and treat yourself to the misty cocktails or pumpkin sweets people prepare for this day before you get lost in the darkest corners of the city!

Looking for events as late September-early October kicks in 📣

Are you still downtown searching for the hottest events around?🌸...
Arts & Culture

Get ready to expand your to-do list with all the...
Arts & Culture

September is an autumn-to-be month that brings us all back...