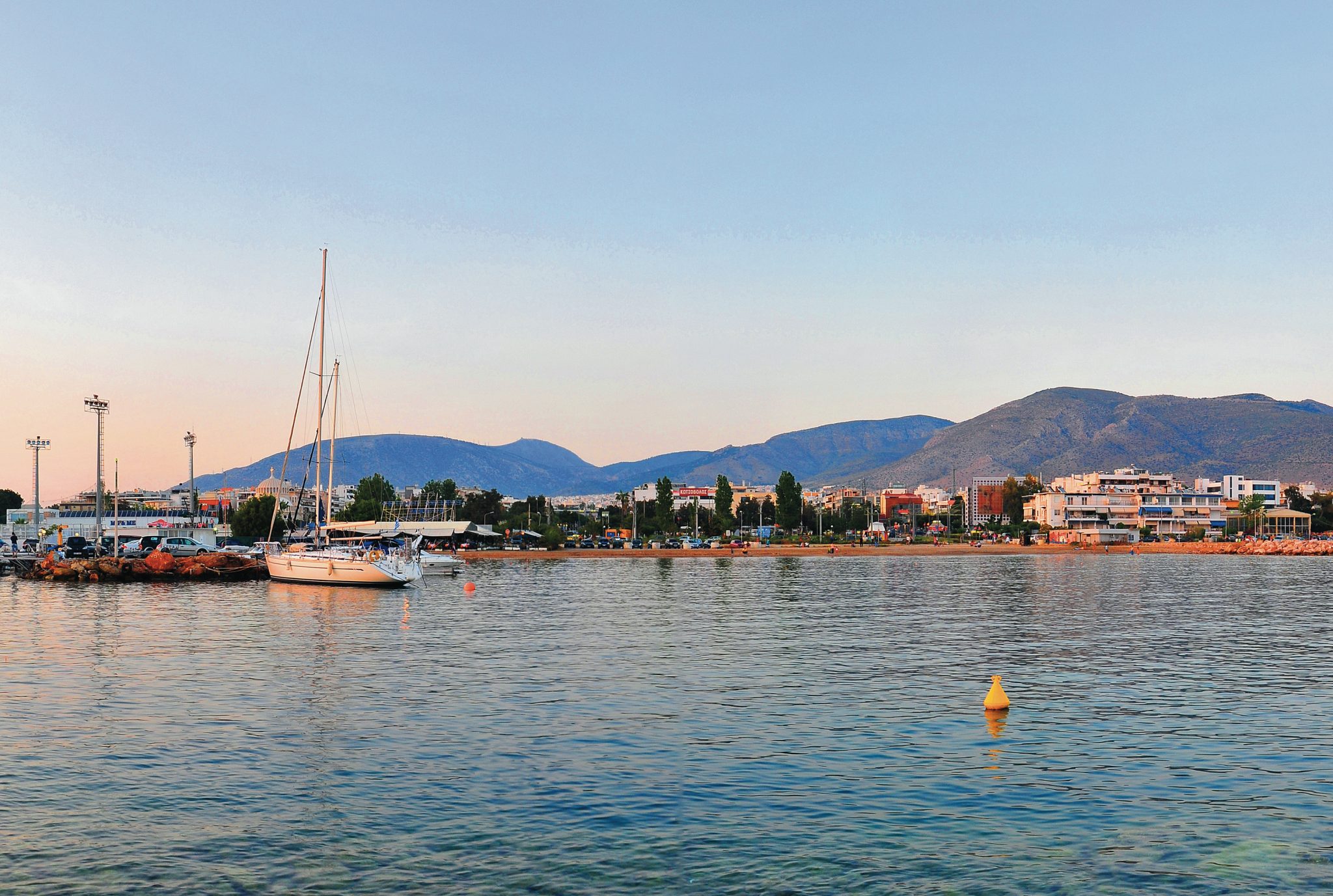 In the case of our own Glyfada, on the south-east verges of great mountain Ymittos, the name came from brackish water wells in the 19th century, when the area was still uninhabited. As it usually happens, human activities followed the classic course: hunting place, pasture land, fields, holiday resort, permanent residence area. And all the above, combined with marine activities (coves, fishing, swimming etc.).

Yet, in the case of Glyfada, the greatest hub of southern Athens was created here. The good climate, combining mountain and sea, the Elliniko airport, that rapidly developed after the war, the two seaside boulevards and the tram after 2004, were the main reasons.

Modern Glyfada is an oblong, crowded Municipality, stretching from the mountain to the beach and one of the most expensive areas in Athens. Most residents are middle and upper middle class, and this is reflected in the infrastructure, the street planning, the general planning and the financial activity of the area. At the same time, Glyfada is an attraction for Athenians and tourists alike.

What you can see in Glyfada

The most colorful district of Athens, Plaka, is also known...
Areas

A kiss has recently become the talk of the...

This website uses cookies to improve your experience while you navigate through the website. Out of these, the cookies that are categorized as necessary are stored on your browser as they are essential for the working of basic functionalities of the website. We also use third-party cookies that help us analyze and understand how you use this website. These cookies will be stored in your browser only with your consent. You also have the option to opt-out of these cookies. But opting out of some of these cookies may affect your browsing experience.
Necessary Always Enabled

Any cookies that may not be particularly necessary for the website to function and is used specifically to collect user personal data via analytics, ads, other embedded contents are termed as non-necessary cookies. It is mandatory to procure user consent prior to running these cookies on your website.