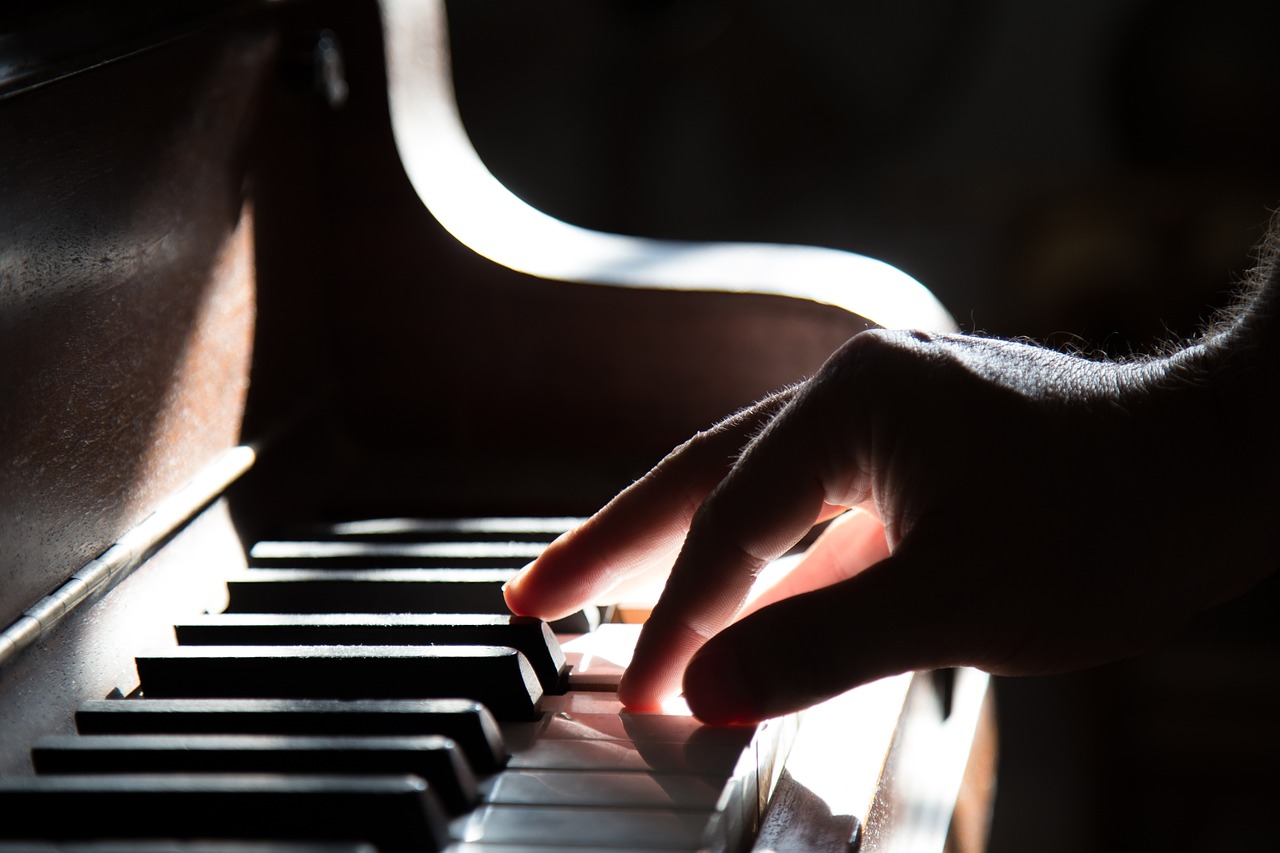 Since antiquity, Greeks have embraced the arts. The Muses were the protectors of the arts and especially music. Etymologically  the word music derives from them! You may already be familiar with some Greek music and dance… Does Zorbas ring a bell? Of course it does! The famous movie Alexis Zorbas (1964) became a hit mostly for its music. Mikis Theodorakis, its composer passed away today the 2nd of September 2021.

Mikis, born the 29th of July in 1925 in the island of Chios, had a life full of experiences. One could say that this is normal, otherwise how would he write all this majestic music? He composed songs for theatre, ancient drama, cinema, ballet and opera. Among others, the Beatles and Edith Piaf have performed his work.

He received various awards, among them the Lenin Award of Peace (1983), BAFTA Award for the best music composition (1973) and the Grand Officier de l’ordre de Mérite du Grand-Duché de Luxembourg.

After being tortured by the Italians (1943), he was exiled during the Greek civil war (1947). Then, he managed to study in Paris (1954) and in 1957 he received his first award in the Moscow Festival for his work Suite number 1 (piano and orchestra).

He came back to Greece where he got actively involved in the resistance of the dictatorship (1967-1974). When the dictatorship was over, his interest in politics was more than expected and he was elected in different parties throughout the years.

After 96 years of a full life, Mikis passed away. His legacy will always be with us since he enriched the modern Greek heritage.

Some songs for you to enjoy his work.

“If I were hanged on the highest hill, Mother...