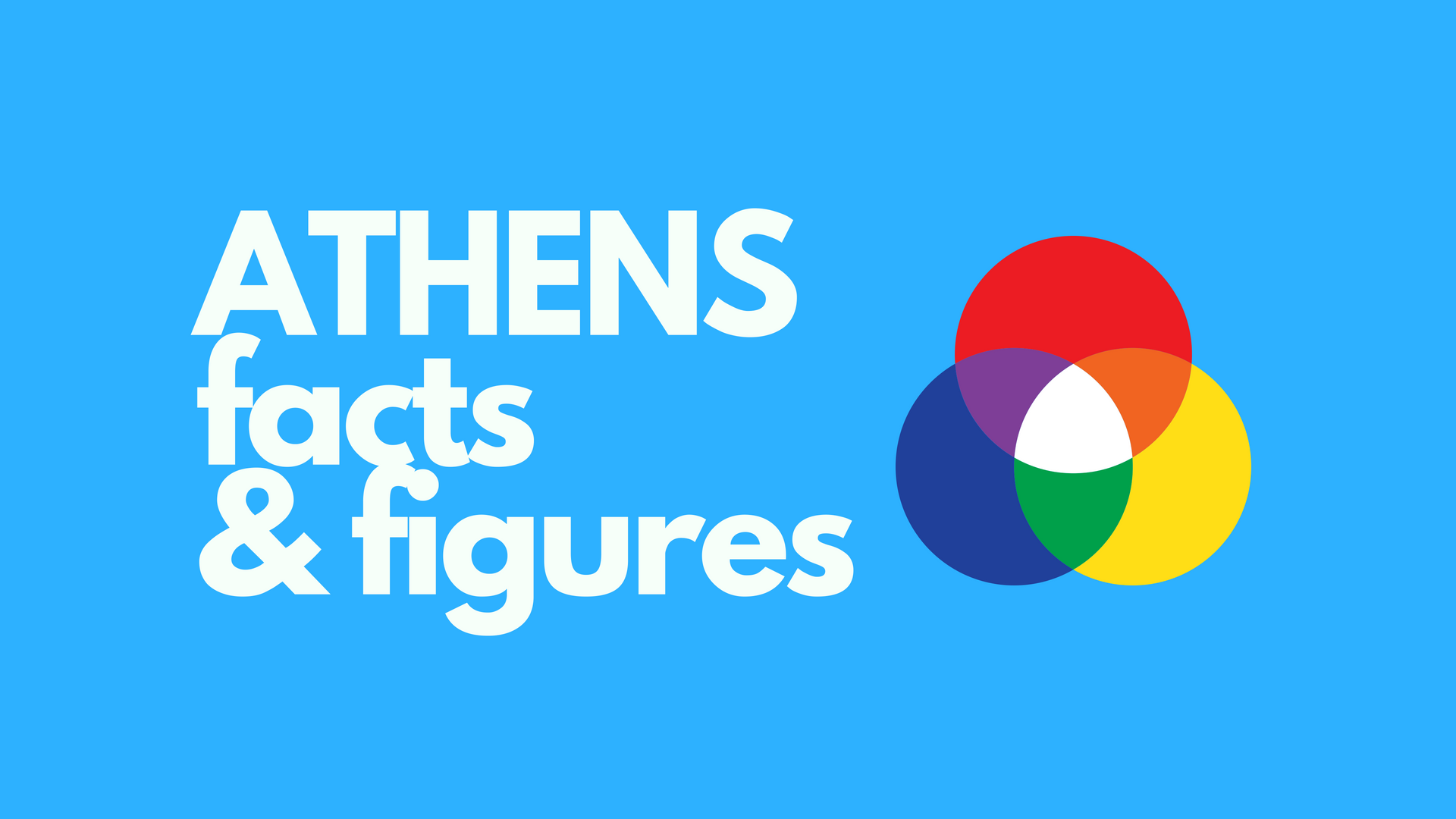 Athens is the capital city of Greece which is a country belonging to the European Union on the continent of Europe.

Location: Athens is a peninsula located in the central to southern part of Greece and is surrounded by the Aegean Sea, the Gulf of Evoikos, the Saronic Gulf & the Gulf of Corinth. Surrounding mountains are Mt. Pendeli & Mt. Parnassus to the north, Mt. Hymettus to the east & Mt. Egaleo to the west.

Climate: Mediterranean. Average days of sunshine approximately 250 and about 110 of rain. The wettest month is December, the coldest is January, the dryest is July & the hottest is August.

'Laiki': THE place to be

By Sophia Dritsa Do you want to experience the city...
General Info

Fun activities in Athens held by the Municipality

Finding yourself in Athens during February and March? This is...

This website uses cookies to improve your experience. We'll assume you're ok with this, but you can opt-out if you wish.Accept Read More