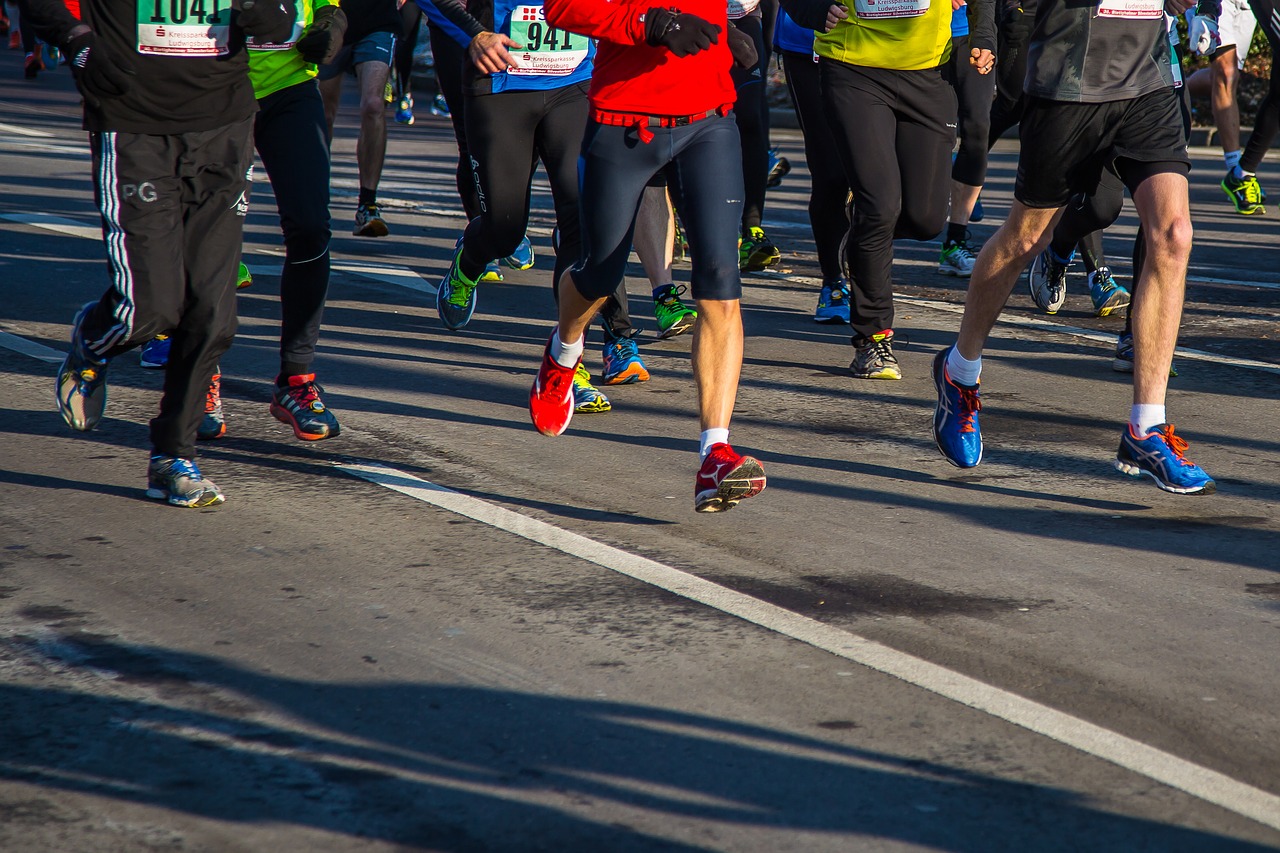 The Athens Marathon is an endurance race covering an official distance of 42,195 kilometers (26,229 miles), which is included in modern Olympic sports.

The marathon comes from the story of a Greek messenger. According to this, Miltiades immediately after that famous battle of Marathon (490 BC) sent Pheidippides, who was considered the fastest of the Athenian army, from the field of Marathon to Athens to announce the victory against the Persians. It is said that he ran the whole distance without interruption and entered the Assembly of Parliament, where he shouted “We won”. Then, he collapsed and died.

Every year, Athenians organize the Marathon race which is the same that Pheidippides ran back in 490 BC. Athletes from all around the globe come to Athens to race, after many months of training!

Finish at the Kallimarmaro Panathinaiko Stadium

Finish at the Kallimarmaro Panathinaiko Stadium

Athens is one of the major European cities which put...
Anniversaries & National Days

Since antiquity, Greeks have embraced the arts. The Muses were...