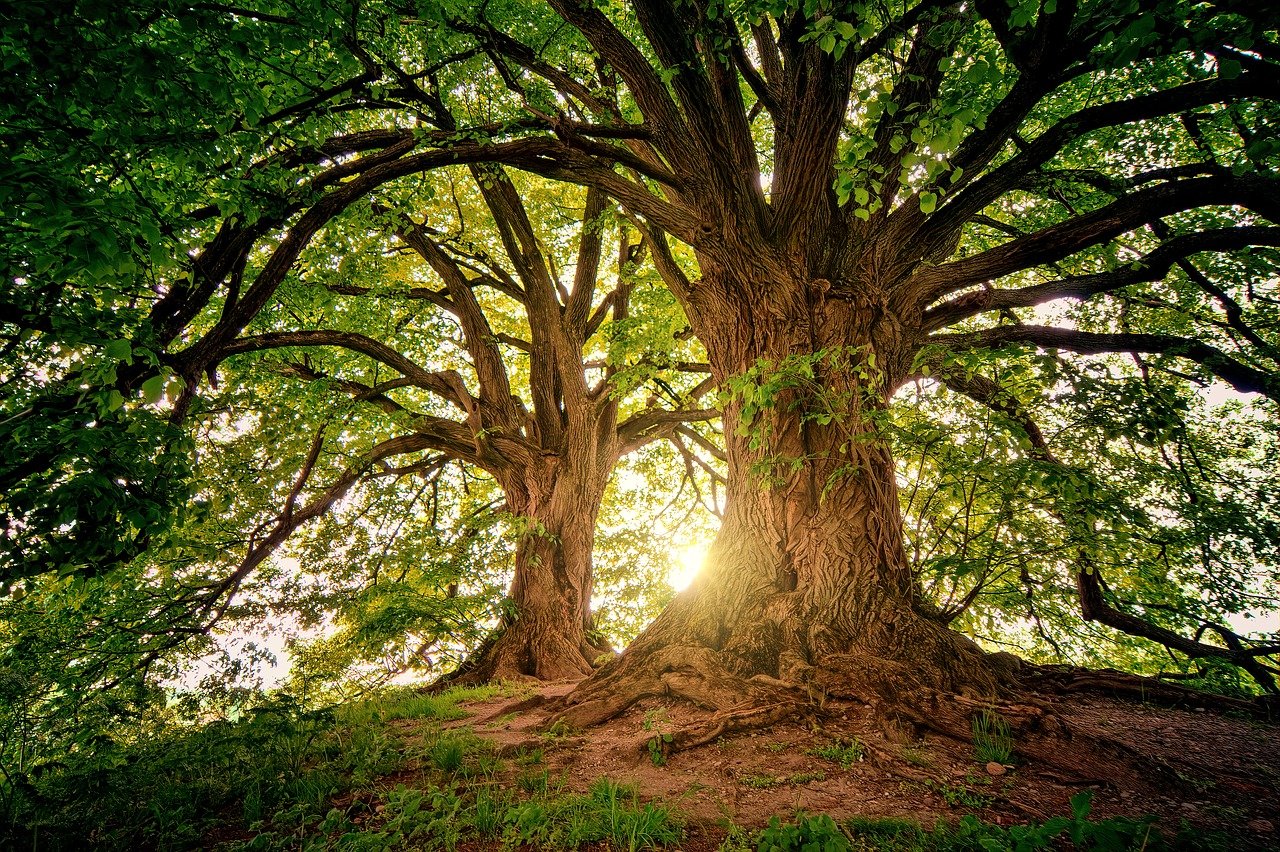 Areas, General Info, Things to do

Have you ever thought that the city of Athens is actually a valley, surrounded by mountains? This is one of the reasons why Athens has such wonderful weather. It is somehow protected by the mountains. Which are these mountains? Let’s have a look and enrich our geography skills!

In the 4th century BC, Athenians decided to rebuild the Acropolis. The quarry was discovered southwest of Penteli. Specialized craftsmen were placing the marble in sleighs and starting their long journey to the city. At the same time, 800 meters above the ancient quarry, the Nymphaeum (ancient oracle) was installed inside a cave, which was dedicated to the worship of the nymphs.

Nowadays, Penteli Mountain is an excellent choice in case you feel like hiking, or just having a picnic! You can even find a waterfall!

Ymittos Mountain is connected to the history of ancient Athens. According to historical sources, during antiquity, sanctuaries were established in the area of the mountain. On the west side of the mountain there were marble quarries, which were used to build monuments in Hellenistic and Roman times.

It is suitable for walks, while the road reaches the top of the mountain. In recent years, various paths have been cleared and marked. Ymittos is protected by Natura 2000 and is a very popular destination for Athenians who want to escape from the city for the day!

Parnitha is the third mountain of Attica, north of Athens, with a total area of ​​about 300 square kilometers and the highest peak is Karavola (1,413 m). It is covered by pines at its lowest and by firs at its highest points. Parnitha has been declared an area of ​​special natural beauty. It has joined the Natura 2000 network and it is an important area for birds.

Parnitha was and continues to be a mountain with intense mountaineering and climbing interest. Within the Parnitha National Park there are three mountain shelters. The first is Buffy, built in 1937 and the second is located in Flamburi. It is the best choice for a weekend escape!

The most colorful district of Athens, Plaka, is also known...