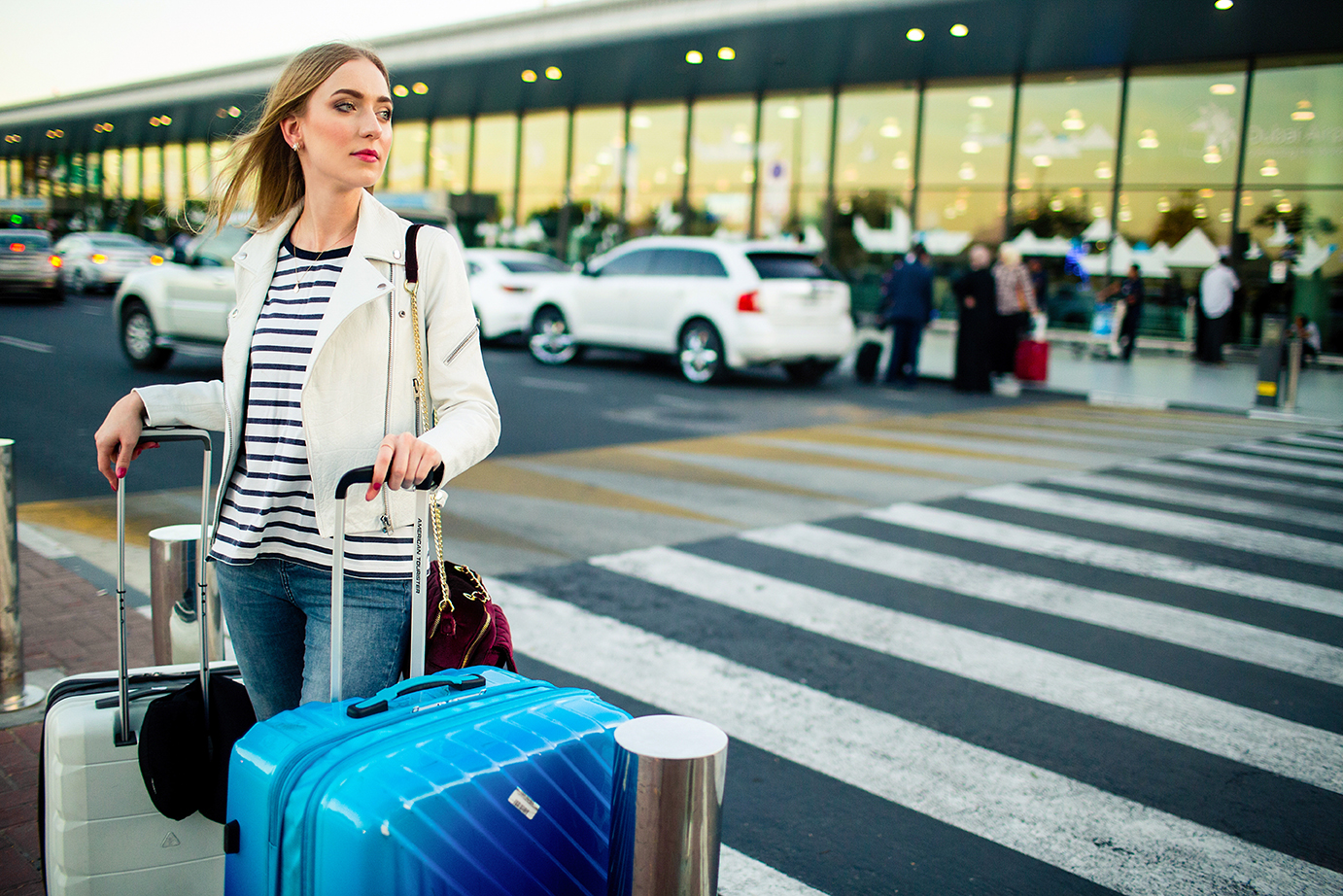 “Eleftherios Venizelos” is the Athens International Airport (AIA), the primary entry into Athens. It is situated 33 km (20.5 miles) east of Athens. To get to town you have a choice between metro, suburban railway, bus, taxi and, of course, car hire.

If you arrive in Piraeus by boat, you can use the Metro to take you to the city centre or the express bus X80 “Piraeus-Acropolis-Syntagma”. There is a free bus service that runs inside the harbour you can use to take you there if you disembark far away from the main entrance. Taxis are available on the front of the main terminal. Do note that they charge extra for pick up & luggage.

The main train station (Larissis station) is not very far from the city centre. You can use the Metro (there is a station outside the main terminal) or a bus to take you anywhere in Athens. There are two long distance Bus stations. They are connected with the city centre & major Metro stations via buses. Taxis are available on the stations. Do note that they charge extra for pick up & luggage.